President of the Festival 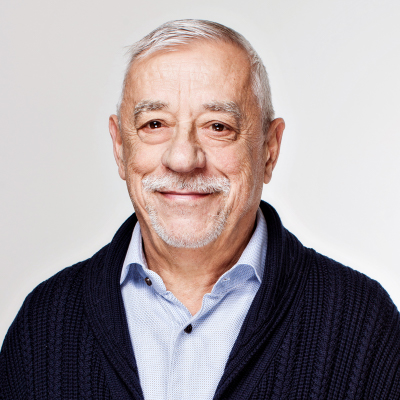 1998-2001 - Director General of the Maxim Gorky Film Studio for Children and Youth.

Since 2001 - Head of the Acting Workshop of the Russian State University of Cinematography named after S. Gerasimov. . 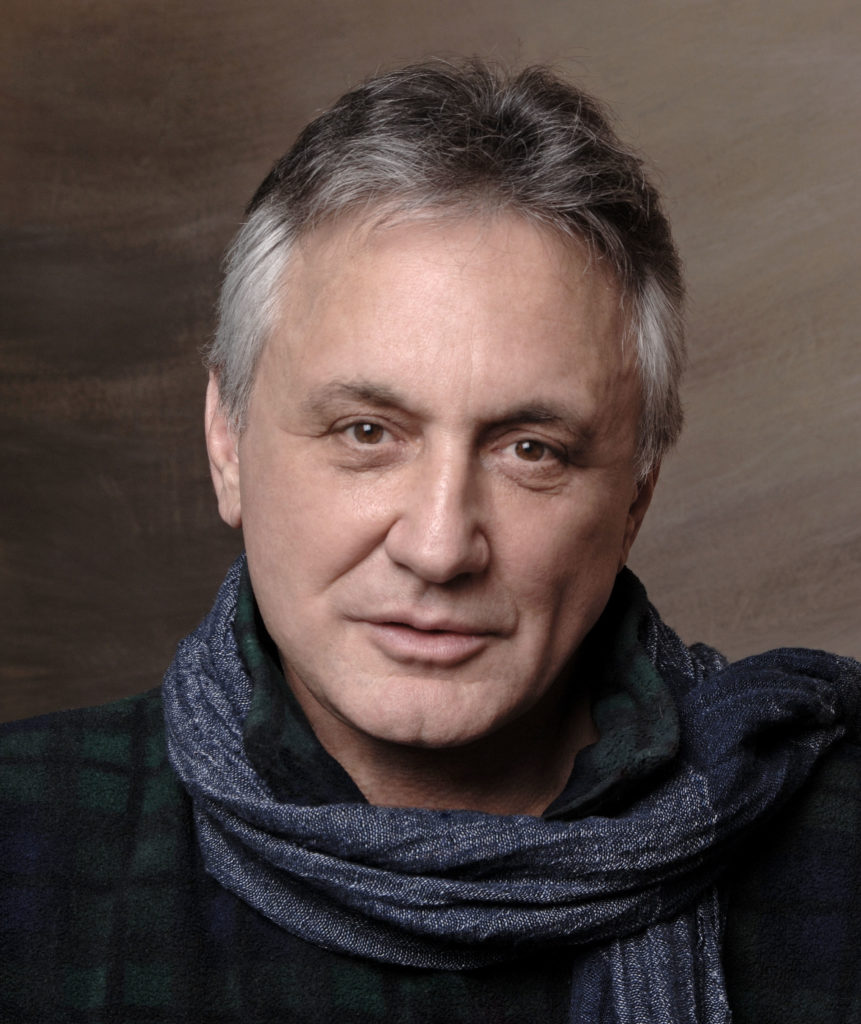 Honored Artist of the Russian Federation, member of the worldwide association of writers PEN International. Academician of the National Academy of Motion Picture Arts And Sciences of Russia. Winner of Russian and international film festivals.

Scriptwriter, producer and director of more than 20 feature and documentary films: “Priklyucheniya/Kanikuly Petrova i Vasechkina” (“Adventures of Petrov and Vasechkin”), “Bindyuzhnik i Korol” (“Drayman and the King”), “Ulybka Boga ili Chisto Odesskaya Istoriya” (“God's Smile or The Odessa Story”), “Voina Printsesy” (“Princess' War”), “Pistolet (s 6 do 7.30 vechera)” (“The Gun (from 6 to 7.30 p.m.)”), etc.

Head of the Directing Craft Workshop of the Russian State University of Cinematography named after S. Gerasimov. Head of the course “Genre Film Directing” at the N.S. Mikhalkov Academy of Cinematographic and Theater Arts. President of the Baltic International Kids Academy of Film Art. Prize-winner of the Russian International Horror Film Festival and Awards “Drop”. Winner of the honorary prize “For Contribution to the Children's Cinema”.

Igor Volchek
(the Republic of Belarus)

Director of the highest category. International and national film festivals laureate (Germany, France, Poland and other counties). Professor of the Department of Design, the Institute of Modern Knowledge. 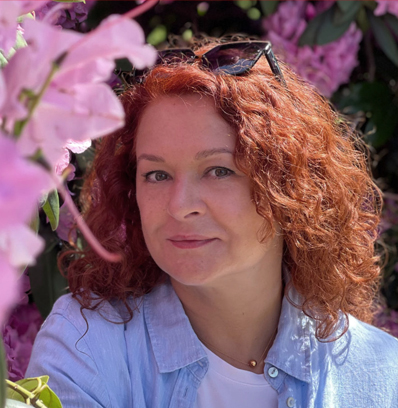 From 2012 to 2018, she has been an expert commission member for the Ministry of Culture of the Russian Federation documentaries evaluation.
In 2016, she began teaching at the University of Cinematography named after S. Gerasimov.
In 2019, she was appointed as the director of the “Illusion” Cinema.
In 2020, Ekaterina was appointed as the director of the Central House of Cinematographers.
From 2008 to the present Ekaterina Golovnya is General Director and producer of the Golden Ribbon Studio (Studiya Zolotaya Lenta).
From 2017 to the present she is the Head of the first Sevastopol pitching of the International film and television projects.

She has participated in more than 50 documentaries creation as an author, director and producer. She has written scripts for more than 70 documentaries and cartoons. Many works have been awarded prizes at Russian and international film festivals.

Over twenty years, she has been a jury member of many Russian and international film festivals. 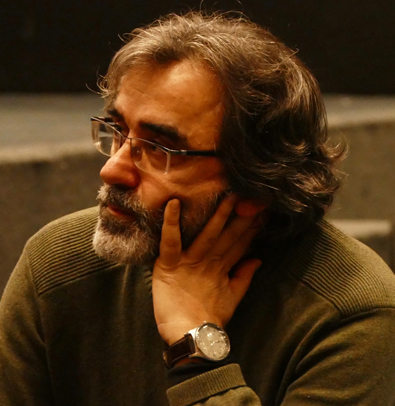 Director, Associate Professor of Film Directing at the Aristotle University Film School in Thessaloniki. Directing Department graduate of the University of Cinematography named after S. Gerasimov.

He has directed documentaries, television series, short and feature films. His works have been awarded national and international awards. 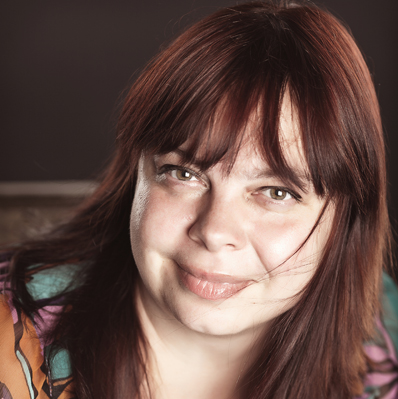 Animation film director, screenwriter. Natalya has been working in animation since 1991. She graduated from the directing department of the University of Cinematography named after S. Gerasimov (course of A. Khrzhanovsky).

She has participated in the creation of more than 30 animated films as an animator, artist, animation supervisor. 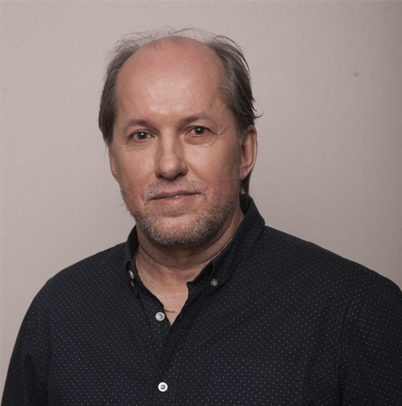 From 2000 to the present he is the General Director of the Krasnoyarsk Film Studio LLC. (Krasnoyarskaya Kinostudiya).

Alexander is the sound engineer of more than 80 feature films, documentaries, animated films, winner of many Russian and international film competitions.

Alexander Kalashnikov is the jury member of Russian and international film festivals. 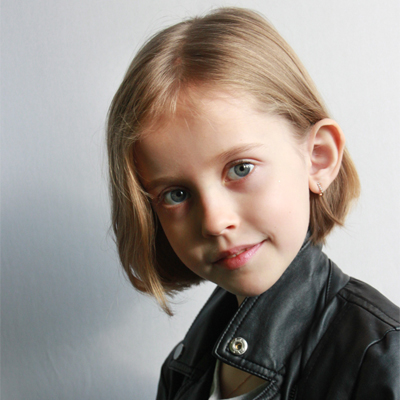 Vitaliya has taken part in more than 90 films. She has dubbed and voiced more than 30 roles in international films and cartoons.

Vitaliya Kornienko is the international competition diploma owner “Nol plus” (Zero plus) for the main role in the film "The Girl and the Tree of Wishes"; the 38th VGIK International Student Festival diploma, best female role; Bordeaux diploma, role of Princess Eugene; "Magic of cinema" diploma, best children's role; "Actress of the Year" (cinema) of the 1st National Award "TALENTED KIDS AWARDS 2019"; special jury prize - the Blue Bird grant for the development of creative abilities (season 6). 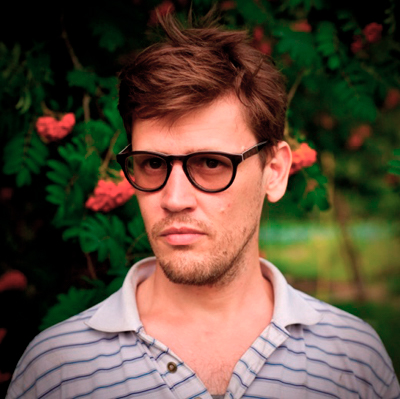 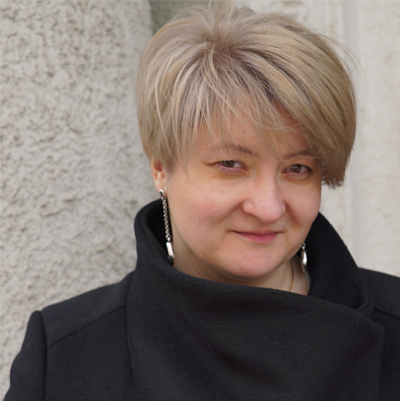 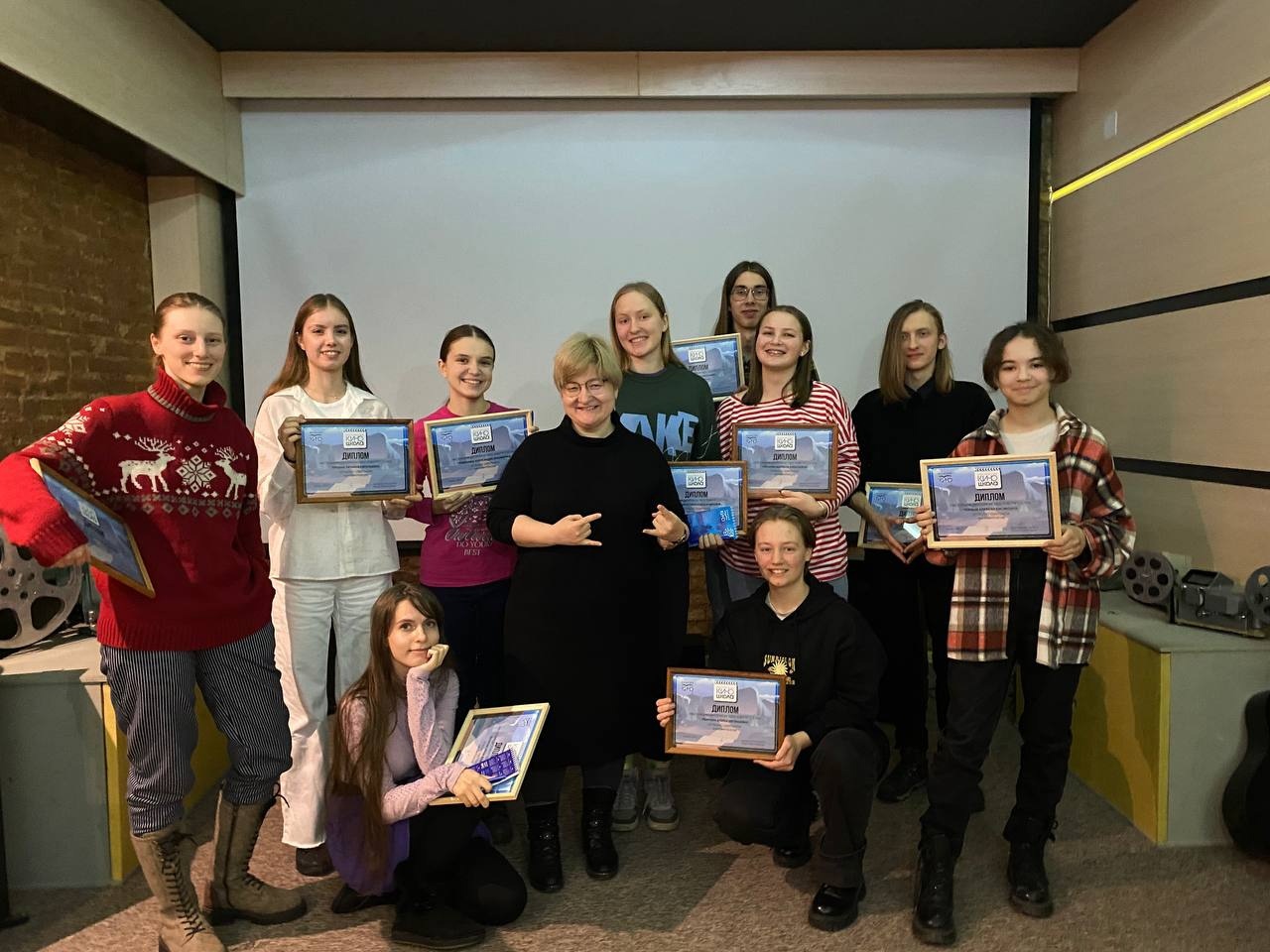